Welcome to Treat, a podcast movie, from C13Features. In Treat, we quickly discover that a perfect town comes with a terrifying price. Starring Kiernan Shipka as Allie West, an unpopular teenager who is dealing with issues beyond her years while struggling to fit in with her seemingly perfect small town. But, on one Halloween night, everything changes, and she discovers that her town’s idyllic image comes at a deadly cost. As she learns about the mysterious Piper’s powerful hold on the town, she, along with her younger brother, realize they are the only ones who can save their community before it’s too late. Can Allie West help rescue her family, and their town, and even herself, from its evil past and own demise? Grab some popcorn, and get lost in your imagination in this new thrilling and frightening podcast movie experience for your ears, Treat, from C13Features, a Cadence13 Studio. 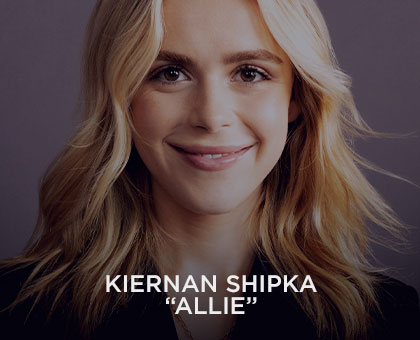 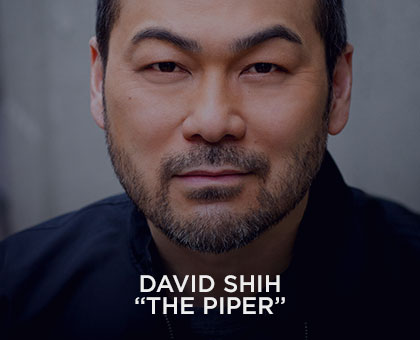 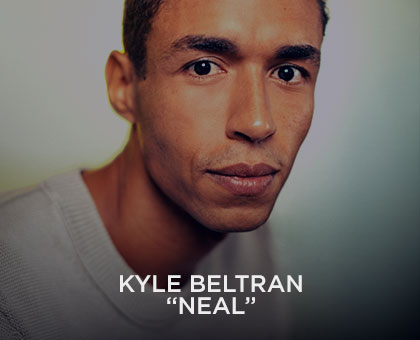 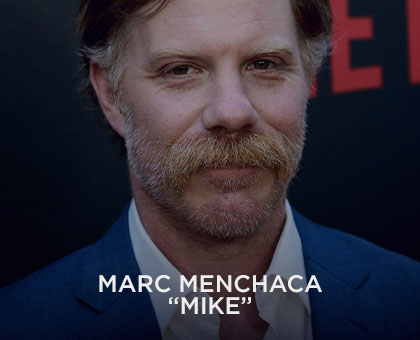 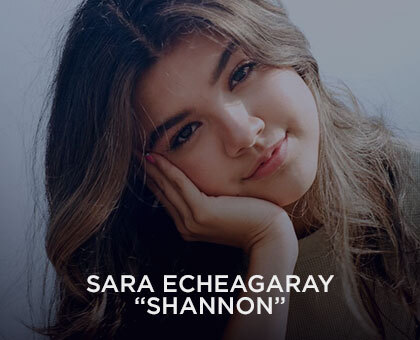 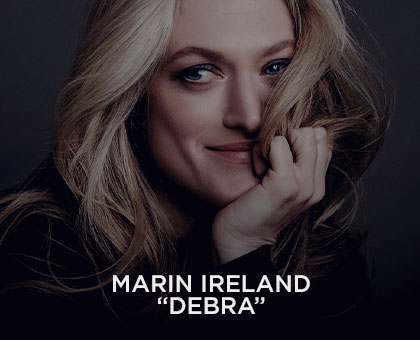 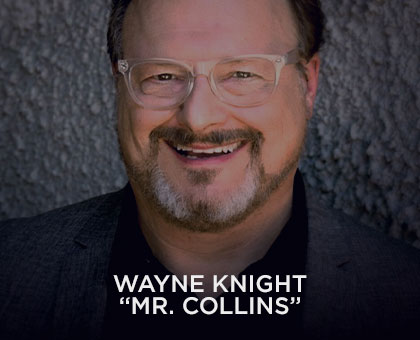 Executive Produced by Chris Corcoran of Cadence13, and Kiernan Shipka, written by Nathan Ballingrud and directed by Jaki Bradley.

This has been a Best Case Studios production, in association with Babak Anvari and Lucan Toh and Two and Two Pictures and Cadence13.

Adam Pincus is Executive Producer for Best Case Studios. Treat was edited by Michael Odmark, with assistance by Faustine Pelipel, and sound designed and mixed by Mariusz Glabinski. Music by James Newberry.

Lauren Chen is a producer for Best Case Studios, and Hannah Lebowitz-Lockard is the production coordinator.

Treat is a copyright of Cadence13. Cadence13 is an Audacy Company.